NEWS: The Keystone By Paddy Lynch

The Keystone
A few months ago I worked on creating artwork for the upcoming “Keystone EP” by TKO. The whole process was very collaborative with the band having strong concepts for the imagery they wanted to use. There was a fair bit of back and forth before we settled on the final illustration and even then there were several reviews of the artwork but I think the whole project benefitted from the process. I’ve been living with finished artwork for a while now but when I got my copies of the physical cds there was a renewed burst of excitement. No matter how completely you think you’ve envisaged a project, nothing beats actually holding the physical object!
Anyway, the artwork is going to be carried through to all their merchandise and  the album to follow with artwork picking up where the EP leaves off, so I’m looking forward to getting stuck into that in the near future.
See the cut below for the imagery used in the packaging. 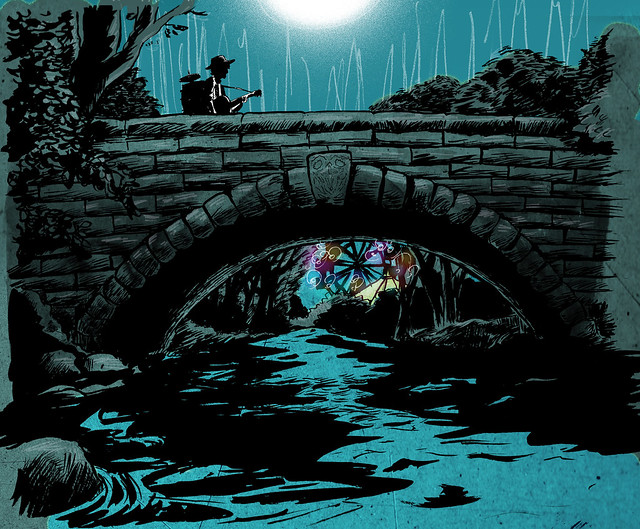 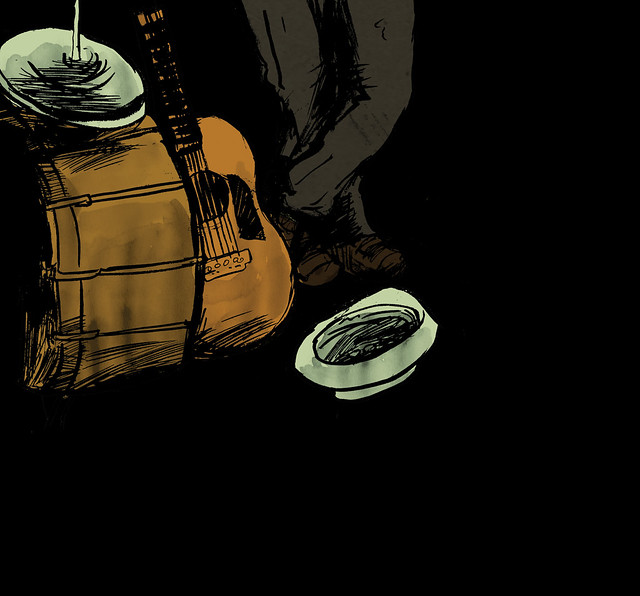 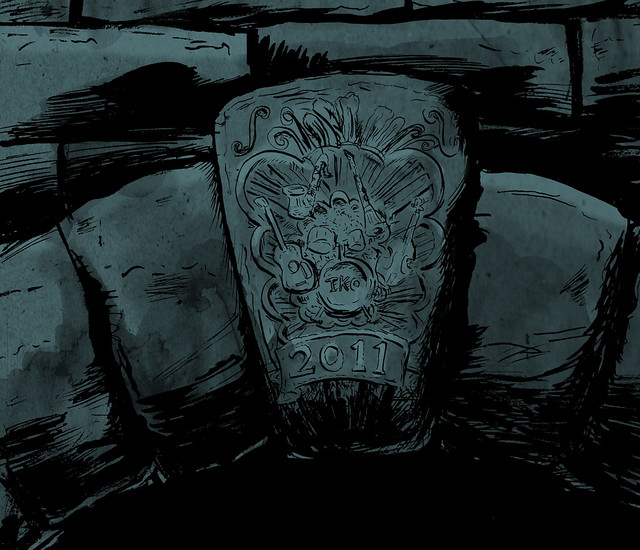 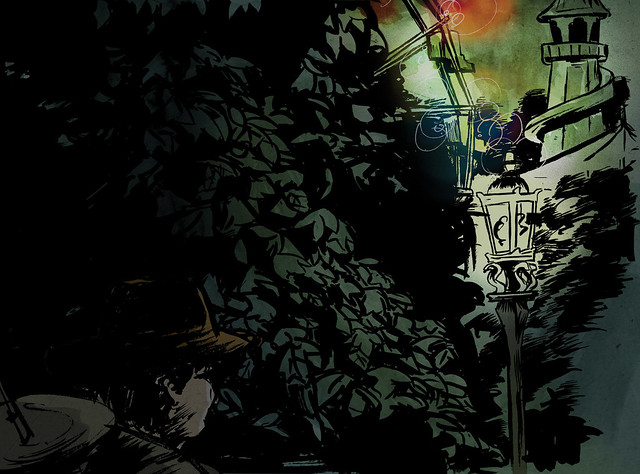