Will Sliney is one busy guy these days. Amid a slew of announcements he made yesterday on Twitter were two that caught the eye. Firstly, Oscar nominated director Tomm Moore will provide a pin up to the upcoming creator owned project that Sliney is working on and secondly, Cork man Sliney has landed himself a gig at IDW following in the footsteps of just about every American working Irish artist of the last few years. Thirdly, the previously mentioned announcement via RTE for a new project Sliney will be working on will be filmed this coming Tuesday.
Although details of the IDW project are thin on the ground at the moment, Sliney did provide a beautiful image on his blog to tease the project. More on this story as we get it. Check out Sliney’s image for the untitled IDW project below and look for his continuing work on Farscape from BOOM! Studios. 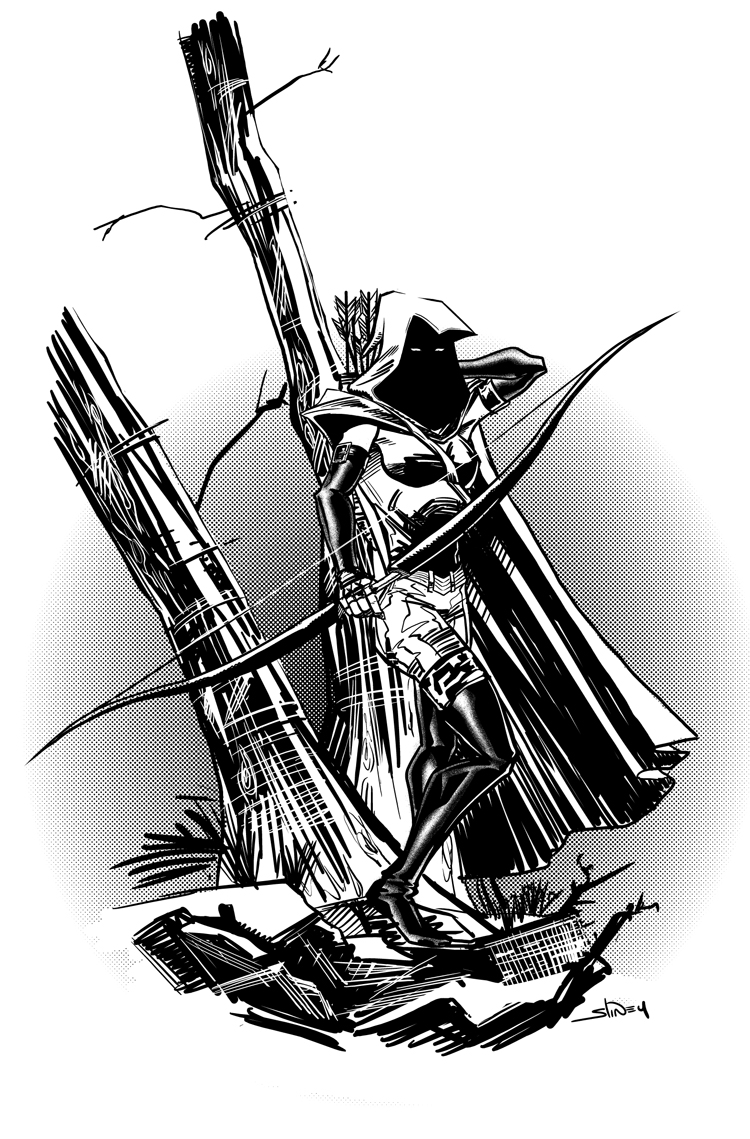