Nestor writer Mike Lynch has revealed today via his blog that Nestor launch artist Mike Ball has been replaced on the project by Lynch’s FutureQuake partner Paul McCallan. Ball will move to working on a Black Star story, the story that earned Lynch his Eagle Award nomination, that will appear in Ri Ra issue #4.
The launch date of the first issue of the much anticipated first issue of Nestor will presumably be pushed back as a result of the artist change.
Clare artist Anthony O’Neill continues to work away on Nestor issue #2.
Take a peek below at some sketches that McCallan has done in preperation for the project. 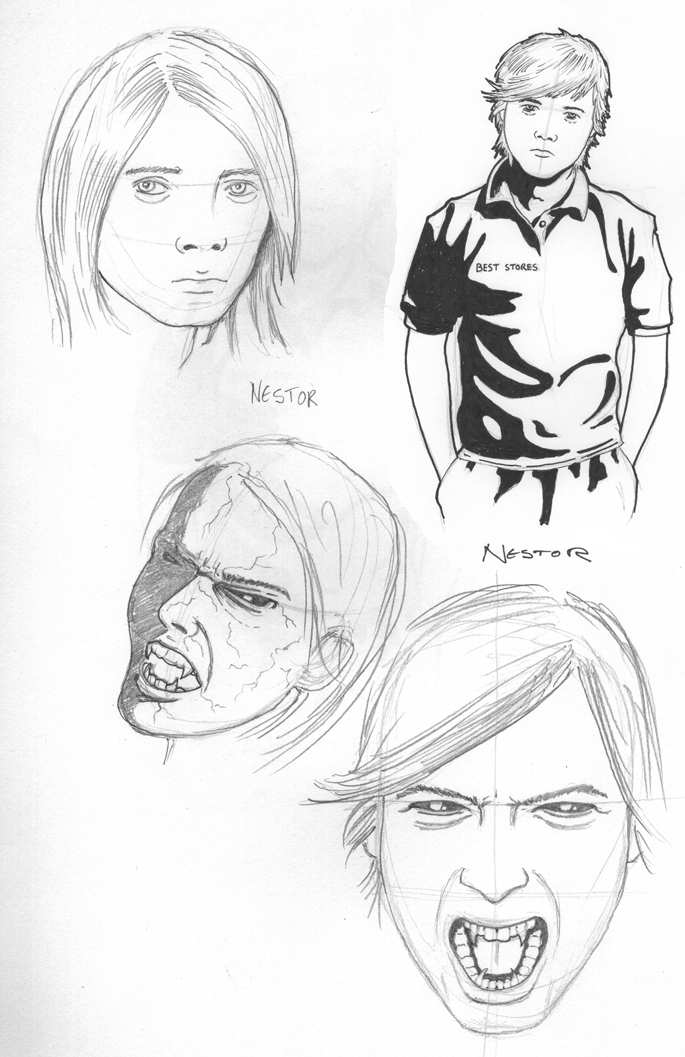 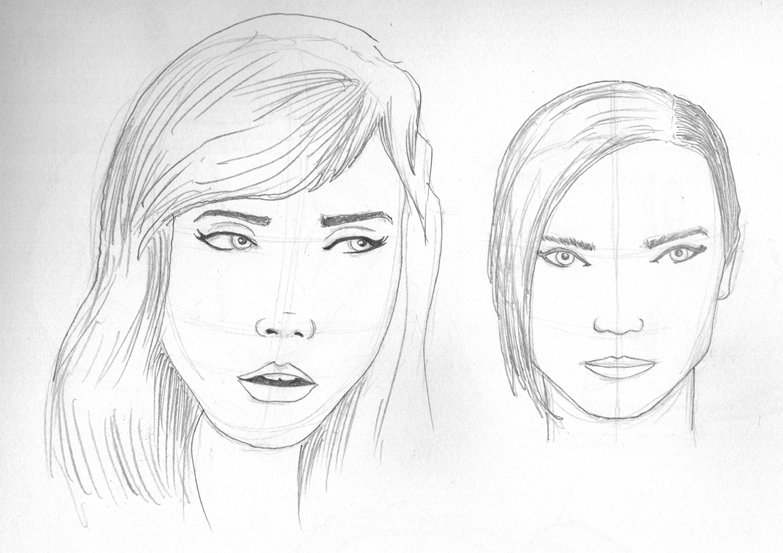 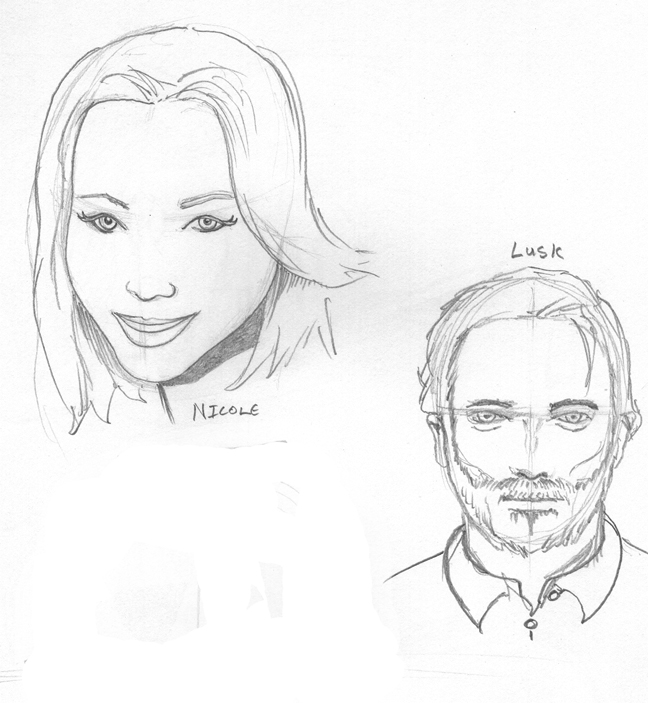