It looks like the creator owned bug has bitten one more of Ireland’s most successful mainstream artists. Following on from the news of Cork’s Will Sliney’s creator project Cú Chulainn, ex-Angel artist Stephen Mooney has revealed that he will now produce his own book.

Called Half Past Danger, the book is currently in the early stages of production and Mooney has shown via The Eclectic Micks blog a couple of character designs these past couple of weeks which you can view below.
To keep the public in the loop with the process of making this book, Mooney has launched a blog which will show the book coming together. You can access the blog here: http://halfpastdanger.blogspot.com/
Mooney summed it up nicely with his first blog post as to why he wanted to write his own work; “I’ve been drawing various forms of sequential storytelling professionally since 2001. Mostly on comic books, but also storyboards for animation, video games and advertising. In all that time however, I never once wrote the script for any of these projects.”
Stay tuned to ICN for updates on the production of this book and and check out the blog for some more behind the scenes art teases and more. 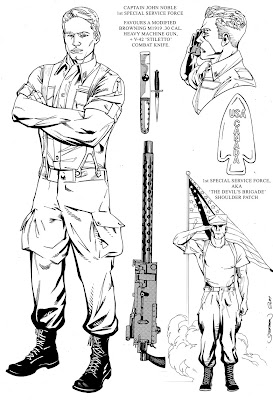 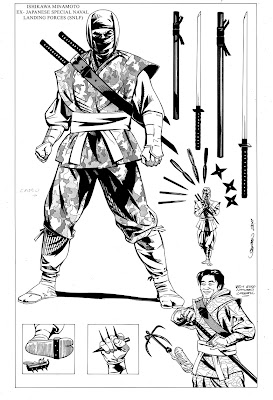