Artist Robert Carey has teased a new upcoming project titled Canon Law written by James Looney. Carey released two images from Canon Law which you can see below. The second image is from a short story titled Reality Watch written by Carey’s brother Stephen. When further information regarding the book is released look for it here on ICN.
As Rob Carey describes it: “Canon Law charts the adventure of Canon Dave Law, an enforcer for the Catholic Church’s Internum Delicata Adiunctis (Internal Delicate Affairs). Solving ancients mysteries, destroying evil and making sure we never know about it make him the best at what he does. His ruthless efficiency, and a reputation as a loose cannon, also ensures that his enemies, inside and outside the church, are beyond powerful and older than history.” 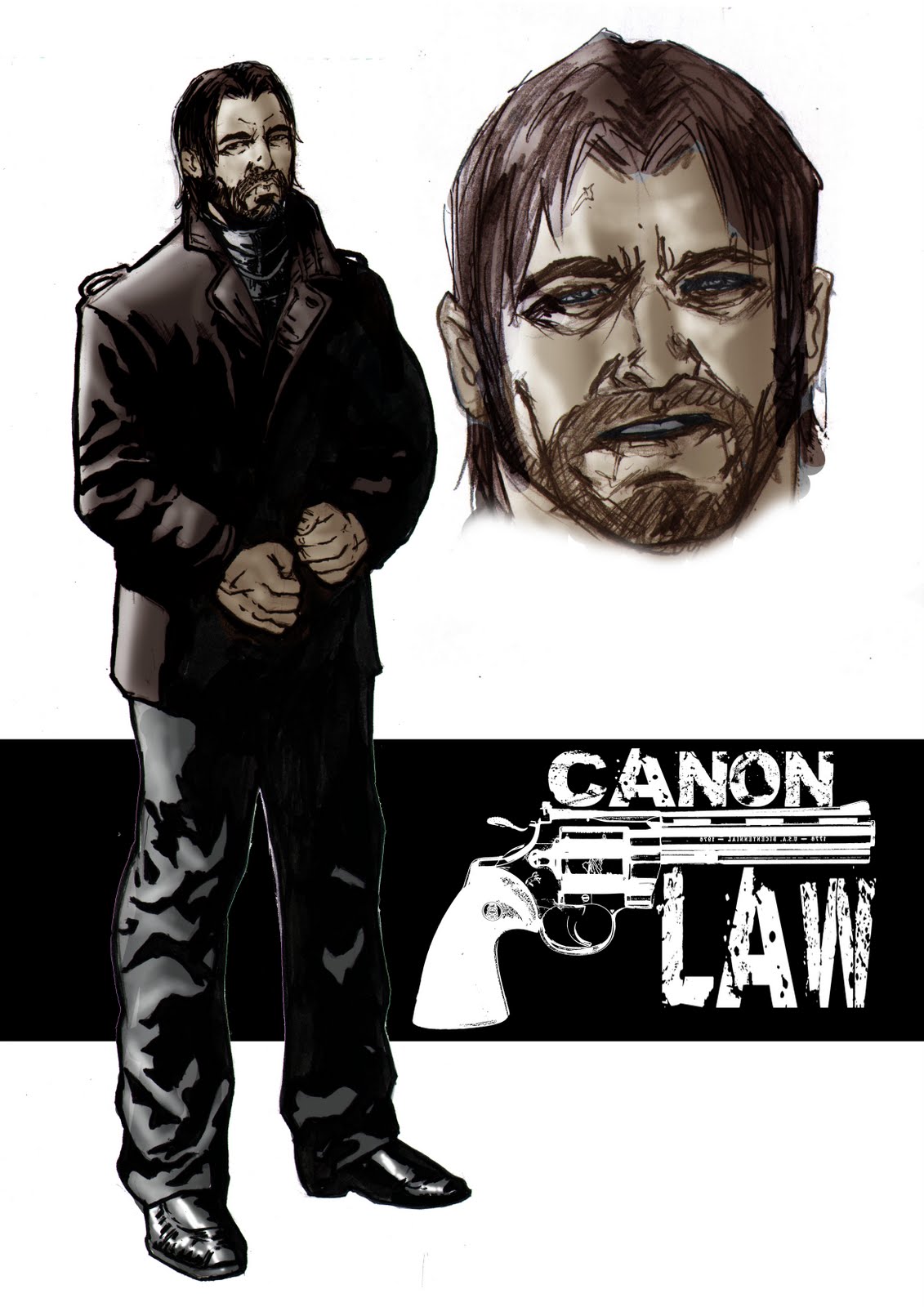 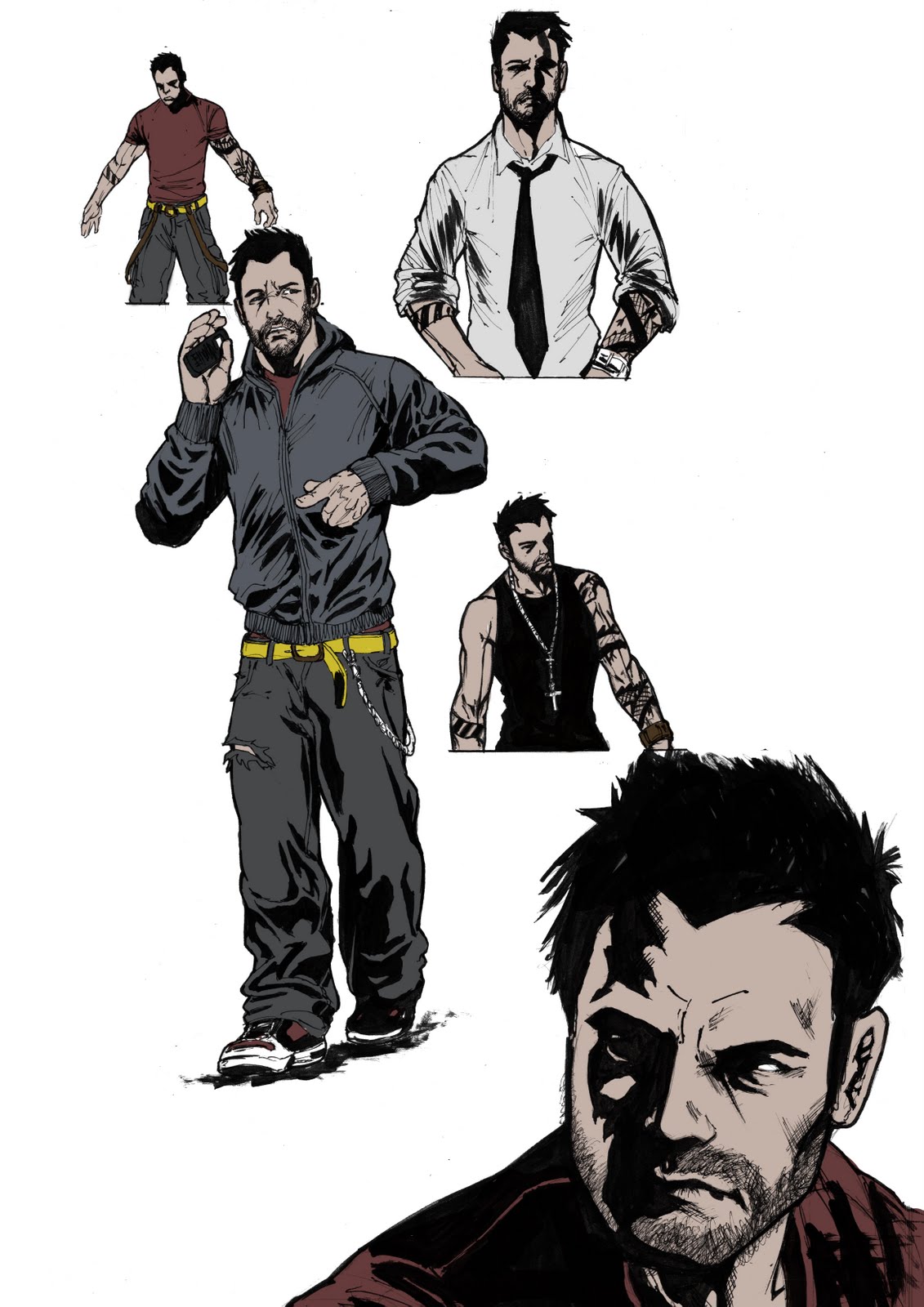