NEWS: Nick Roche On Board One Of Two New Transformers Books In January

Nick Roche has revealed that in the new year he will be contributing to one of two new Transformers books out of IDW Publishing. Exploring the fallout from IDW’s Chaos event. Roche will be working on Transformers: More Than Meets The Eye. Last Friday, Roche revealed via the Eclectic Micks blog that this book will be his last work on Transformers barring covers for a while. Issue one ships in the new year.
IDW Partial Press Release: Created as a stepping on point for both fans of super-heroic and science fiction comics, as well as fans of the TRANSFORMERS characters, TRANSFORMERS: ROBOTS IN DISGUISE and TRANSFORMERS: MORE THAN MEETS THE EYE each explore the new status quo coming out of IDW’s CHAOS event including BUMBLEBEE’s new leadership position for all TRANSFORMERS. The war between AUTOBOT and DECEPTICON is over, and now the hard part begins. In the new world of CYBERTRON, there are only two choices: stay or go.
Take a look below for cover pencils that Roche posted on the Eclectic Micks blog on Friday. 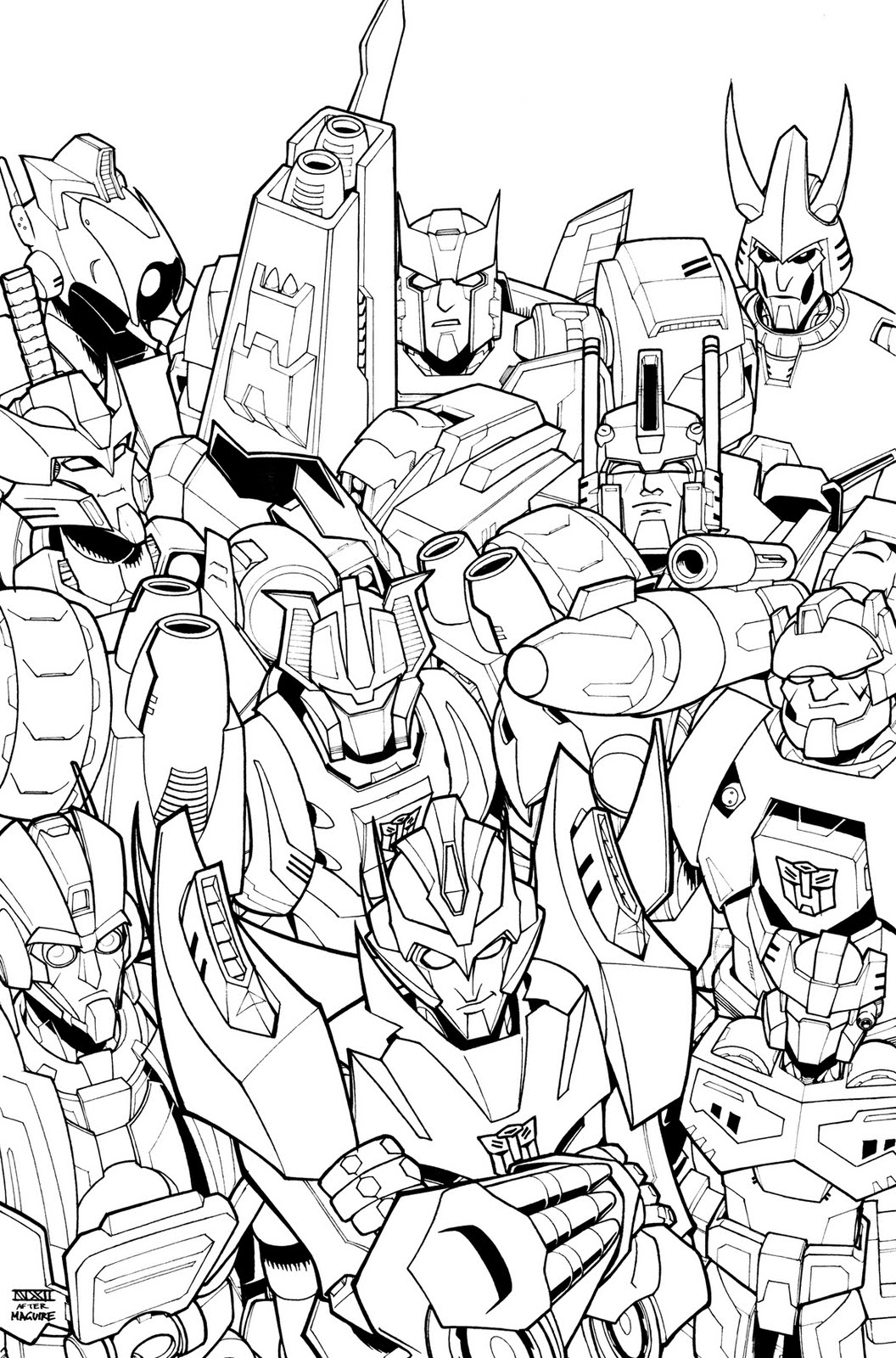