Atomic Diner have announced that Rob Carey will join the League of Volunteers with issue three in a dual artists role with regular artist Barry Keegan. Beginning with issue four Carey will take over the book while Keegan takes time away to write a two parter for the League that will hit in late 2012. Series creator Rob Curley will be writing a two parter himself that will hit this summer.
Carey has posted some preliminary images on his blog which you can see below. 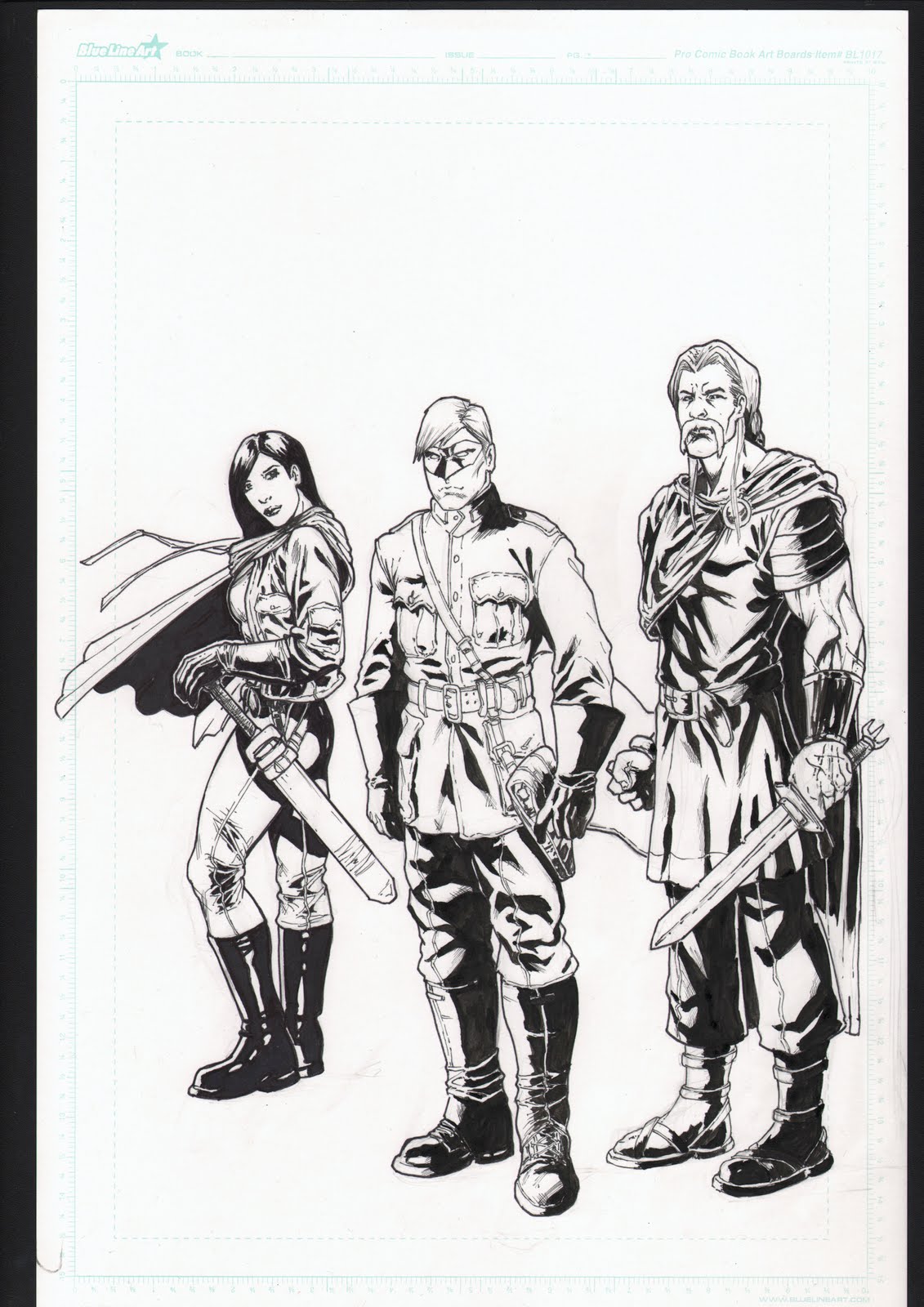 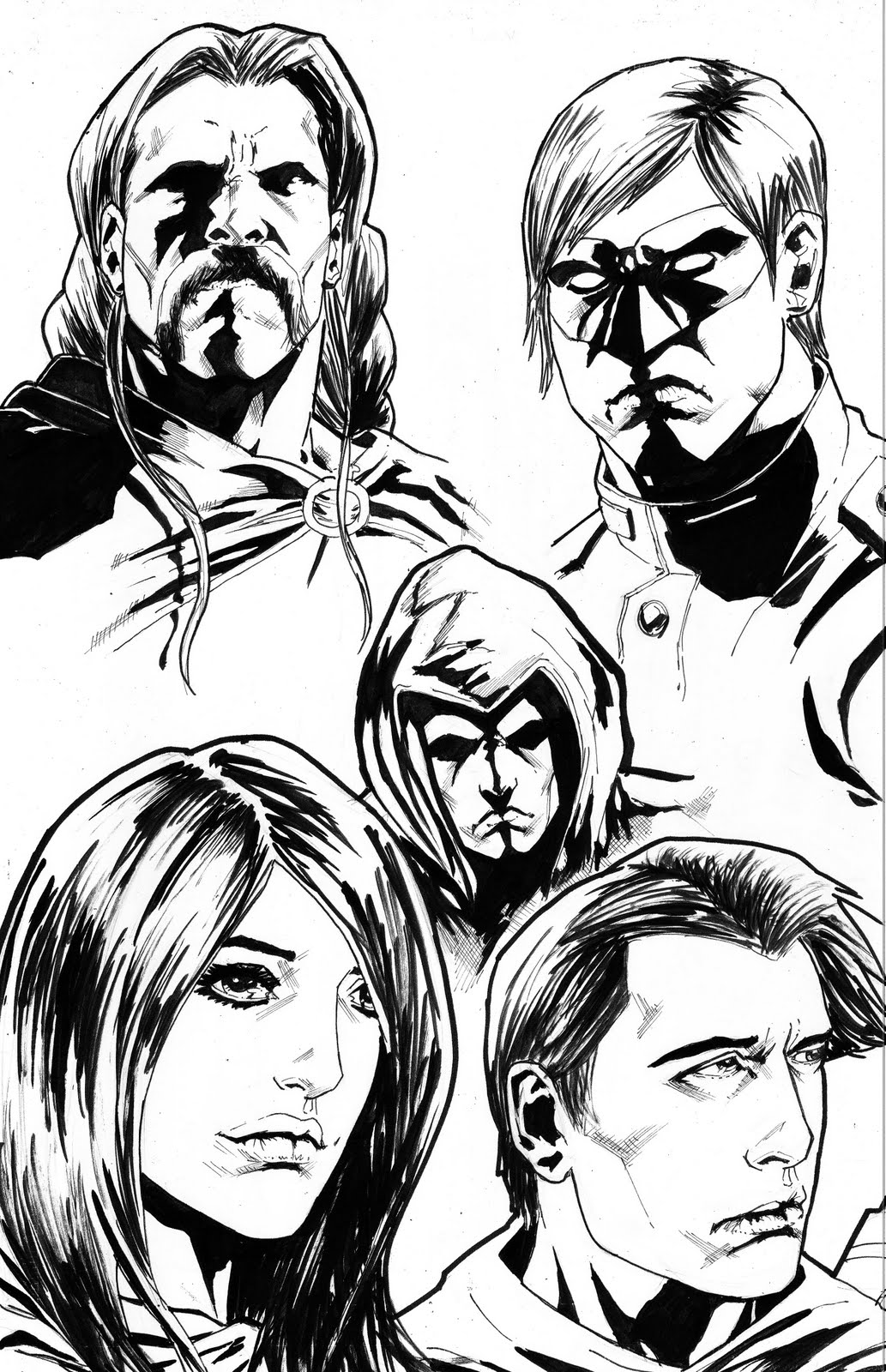