Sketch Paddys contributor Ger Hankey is working on the next issue of his anthology series Short Sharp Shocks with a view of having the book done in time for the coming convention season. The format will be roughly the same as issue two with 4 stories totalling about 32 pages. The issue will be latest issue from the ICNA nominated creator whose previous issues in the self published anthology series were released to critical acclaim.
As Ger explained to ICN this morning about the books contents “Hybrid and Mighty Morgon are back again, Hybrid has gotten a bit of a makeover as he/she is now also appearing the Lightning Strike Presents.. anthology. Morgon is going to be up to his usual feeble attempts at doing no good.” There will also be two new stories but at this juncture Hankey is being coy at the premise only stating that “I don’t want to say too much about them yet, except one will follow the format from the previous two issues of being a “silent” story.”
Ger explained that the artwork is about a third done with a finish date of around May. Take a look below at some teaser artwork from the issue and stay tuned to ICN for further updates closer to the release date. 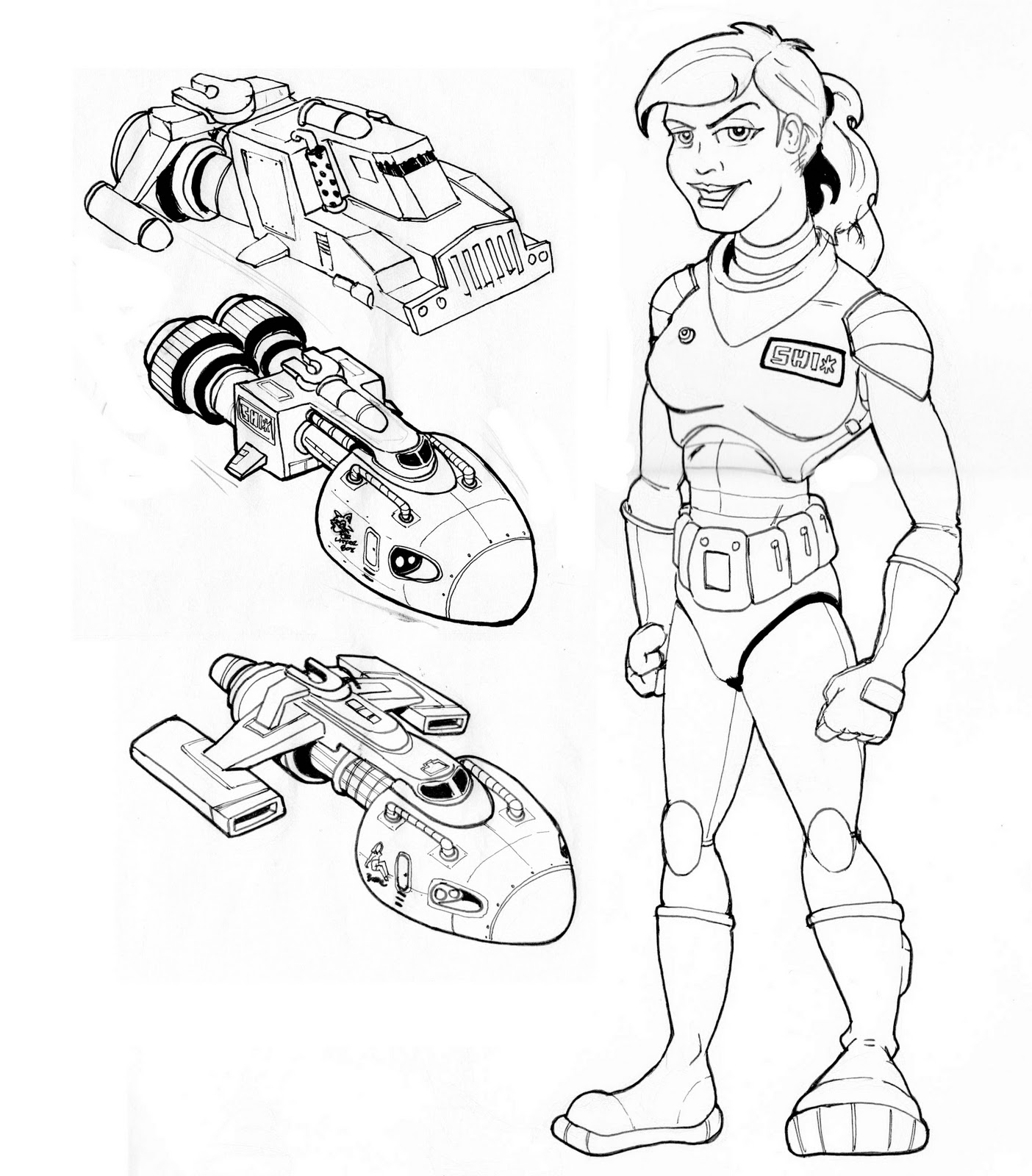