For anyone who has been following the Sketch Paddys art blog or Rob Carey’s own blog these past few months, you may have noticed Rob’s posts relating to an upcoming story called Reality Watch. Viewing the process from pencils to most recently the inked pages, it has been very interesting to see this project come together.
Speaking to ICN this morning Reality Watch artist Rob Carey gave us the break down of the project. “It is going to initially be a 5 page short for the Lightning Strike anthology, with the view of eventually expanding into a graphic novel.” Carey went on to explain the idea stemmed from an idea by his brother Stephen and expressed his delight with his fellow collaborator Peter Mason on the story. “The story and concept was all my brothers work, Stephen Carey, and he wrote the script and will letter the sequential pages. I have been very lucky to have Peter Mason on board for colours, he is currently working on Cancertown 2.”
With a title like Reality Watch, it is fair to say that there is a sci-fi air to the tale as Rob explained the premise of the story to us. “Every so often reality glitches or malfunctions and must be repaired. Reality Watch is a group of people in charge of fixing these glitches which can range from anything like a man who can now fly, to a giant praying mantis becoming president of America. Nate Quinn is the man Reality Watch send in to use his powers and undo these mistakes.”
As Rob explained the traits of the protagonist Nate; ” Nate is one of the few people born different from everyone else. He was born with the potential to bend reality to his will in almost any way possible. However, this ability can only be unlocked by the Reality Watch team if they choose to do so. Although Nate has the ability to manipulate reality, he must always put things back the way they were. In addition, Nate can’t manipulate reality the same way too often or reality becomes confused, so for each mission he must come up with new ways to use his powers. If Nate ever abuses his ability, it will be taken away from him and another candidate will be chosen.”
Rob finishes with a sweetner, “Imagine Fringe Division has Loki as a field agent, that’s about half way there.” Now that sounds cool!
The launch issue of Lightning Strike is due to hit in the early part of this year this year with some of Ireland’s best indie talent on board. If you want to see more of Lightning Strike just follow the link below likewise to see more of Rob’s work on his blog and at Sketch Paddys.
http://lightningstrikecomics.com/
http://theartofmansloth.blogspot.com/
http://sketchpaddys.blogspot.com/
Take a look below at some of the incredible detail that Rob is pouring into this project. I’m sure we’ll be seeing much more of him in the years to come. 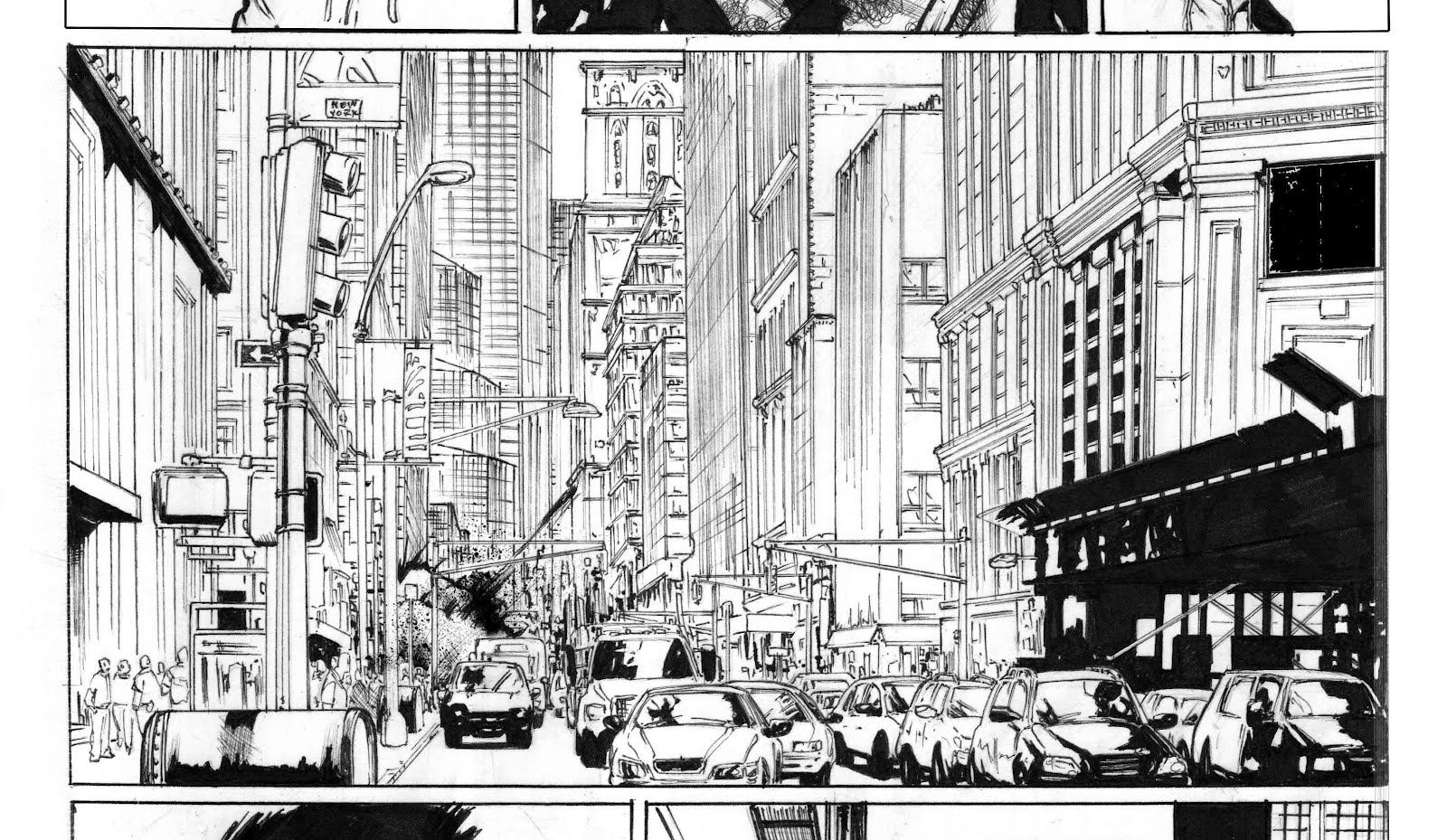 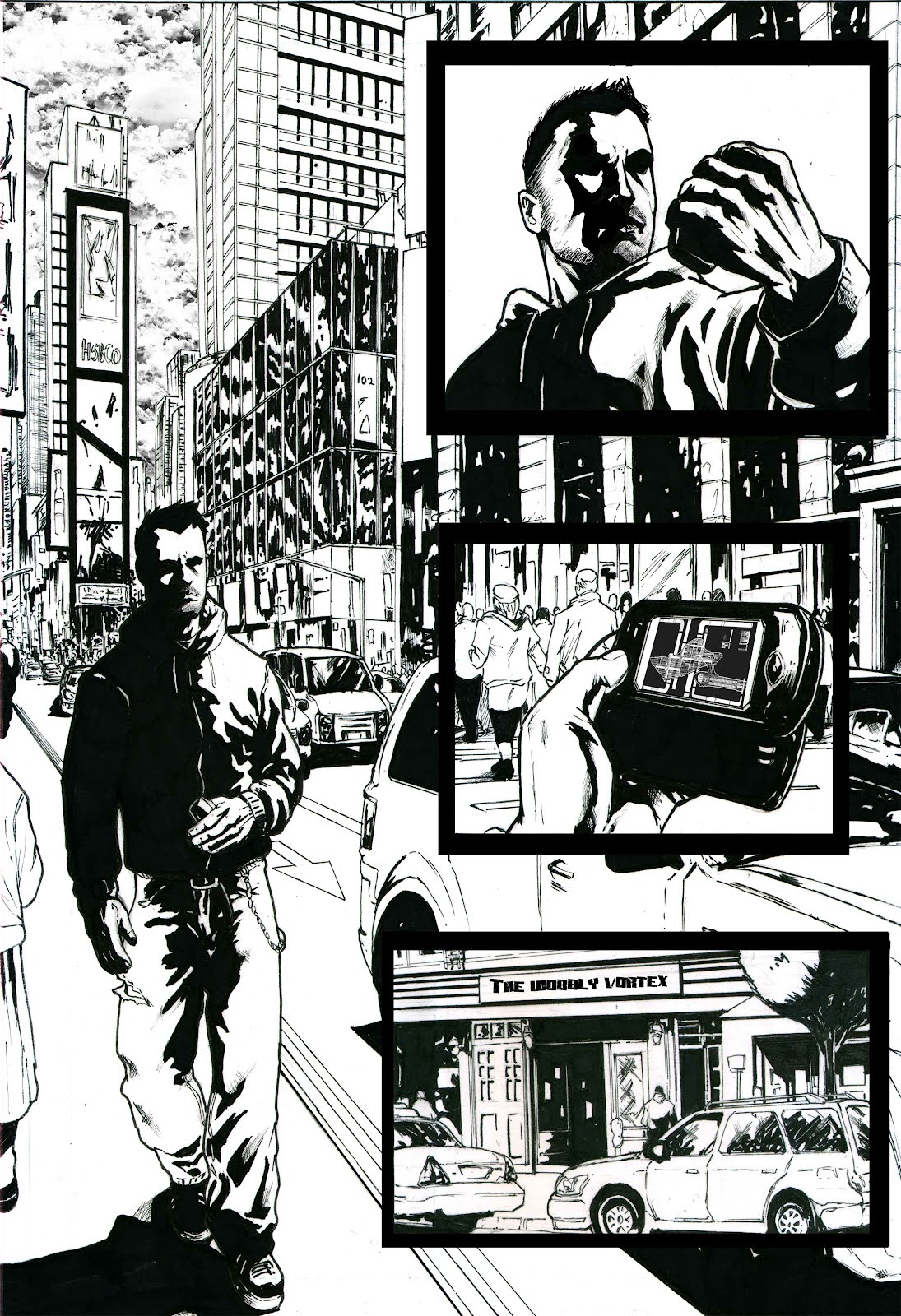