With the launch of the Avengers vs X-Men event in April, The Big Bang are also getting in on the fun with a hosting of a lunch party on April 3rd. You can get all the info below which the shop posted on their facebook page earlier. 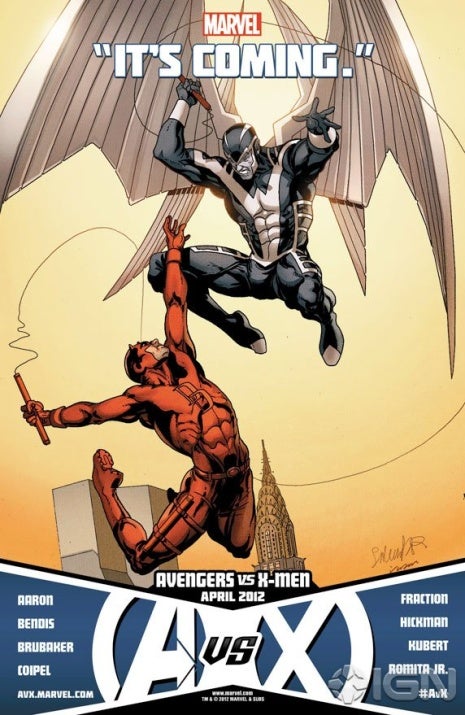