NEWS: The Wren #8 Arrives Next Thursday In Full Colour

The Wren creator Jason Connors has revealed via the books facebook fan page that the next issue in the all ages title will be released next Thursday. As previously reported it will be the first issue in the run that will be produced in full colour in a title that has been running since December 2009.
Check out a recent interview with Connors that he did with ICN here in which he discusses the issue among other things: http://www.irishcomicnews.com/interview-jason-connor-wren/ 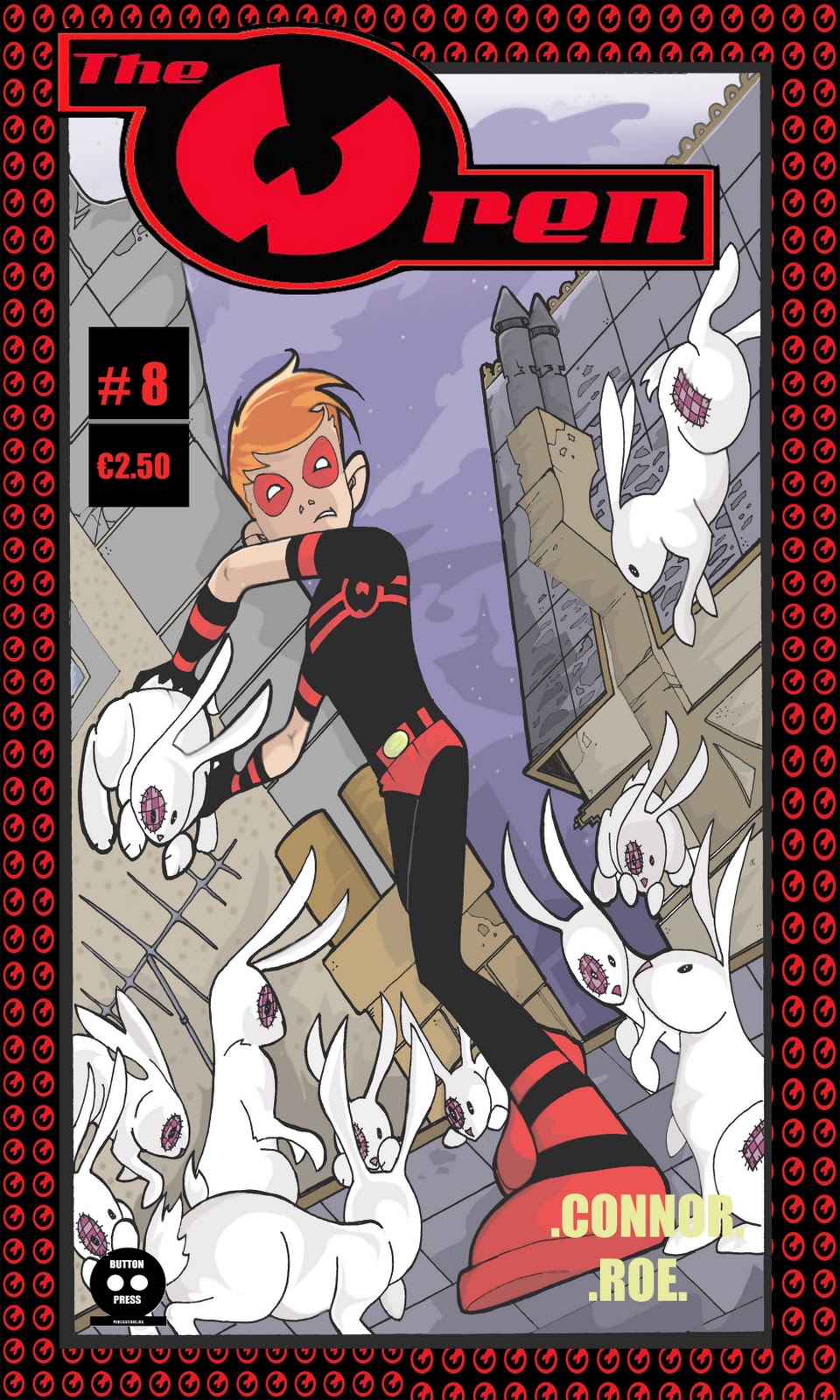