The new issue of Comic Heroes Magazine in its small press section has run a review of John Cullen’s Daily Doodles which were covered in the later stages by ICN last year when it came to an end in early November. The Daily Doodle was a challenge that John set himself of doing 365 daily consecutive sketches or posts. It was a mammoth challenge that saw him persevere through a broken scanner, a couple of illnessess and to see his work recognised in an internatioanl magazine like Comic Heroes is a pleasing feat for John.
Comic Heroes is on the shelves now. And take a look below for some memories from John’s time doing the Daily Doodle.
http://www.comicheroesmagazine.com/
http://jcullen.blogspot.com/ 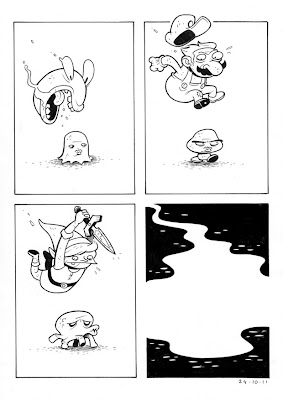 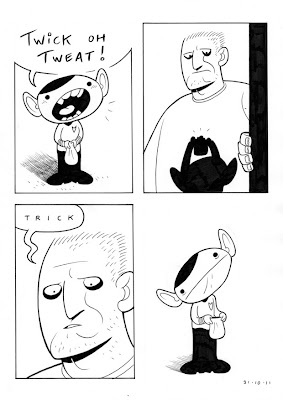 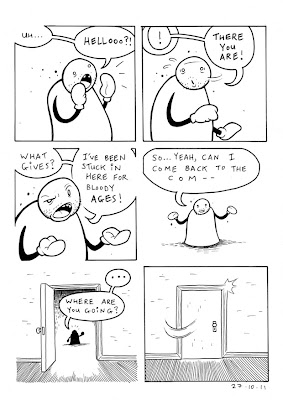