Via the Atomic Diner facebook page comes the completed 1555 variant covger to League of Volunteers #3 by Rob Curley and Barry Keegan. The highly popular book has recieved widespread acclaim since its release as the first of the new line of Atomic Diner titles that include Jennifer Wilde, Roisin Dubh and the upcoming Black Scorpion. Take a look below at the cover and below that for Keegan’s virgin pencils for the piece. 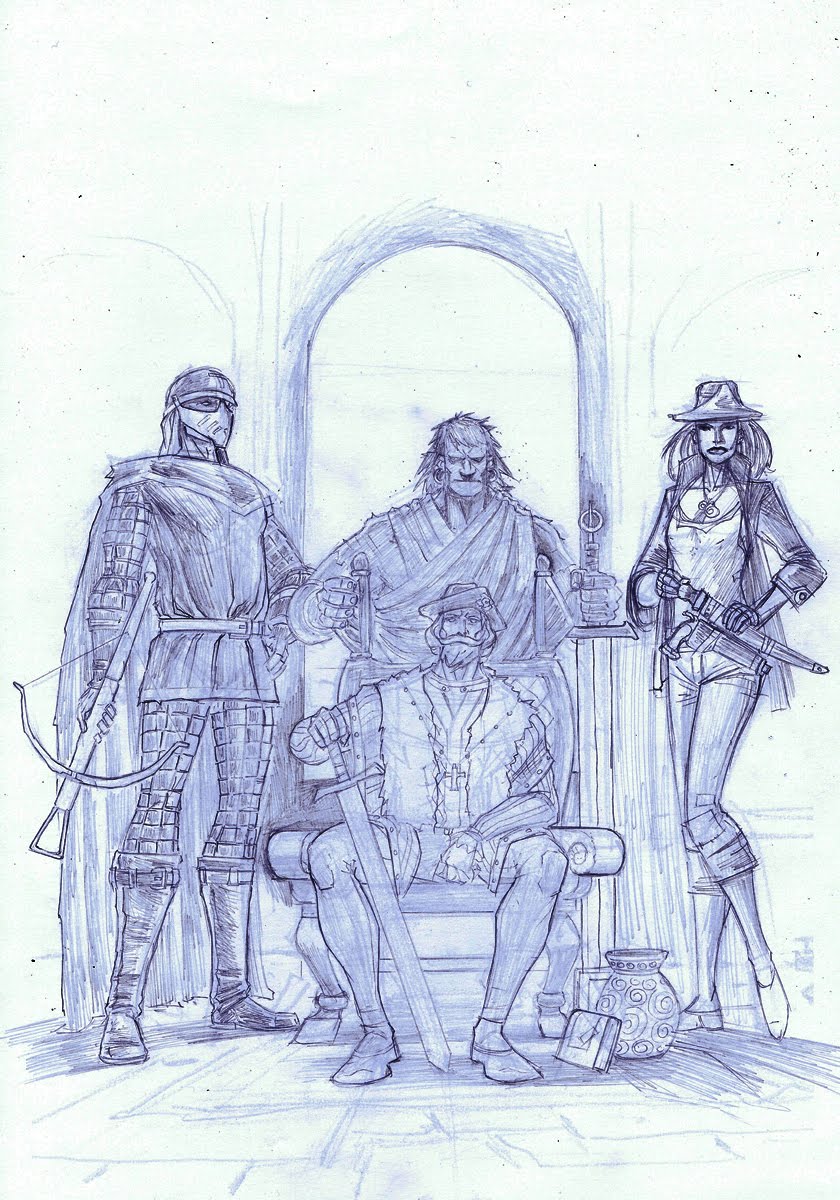