Marvel Comics have announced that Rick Remender will be leaving Venom after issue #22 ships in August with fan favourite writer Cullen Bunn taking over writing duties with issue #23. With Remender’s final issue was also the news that the issue will be drawn by Thunderbolts/Dark Avengers artist Declan Shalvey. The book will ship with a cover by Tony Moore which you can see below. Working on the book, Shalvey described the oppurtunity on his blog as “a real treat.”
http://dshalv.blogspot.com/ 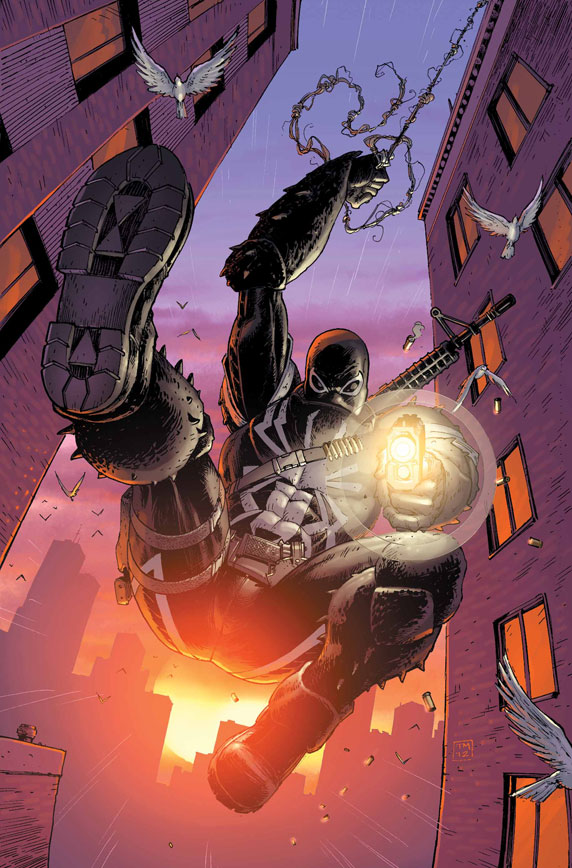