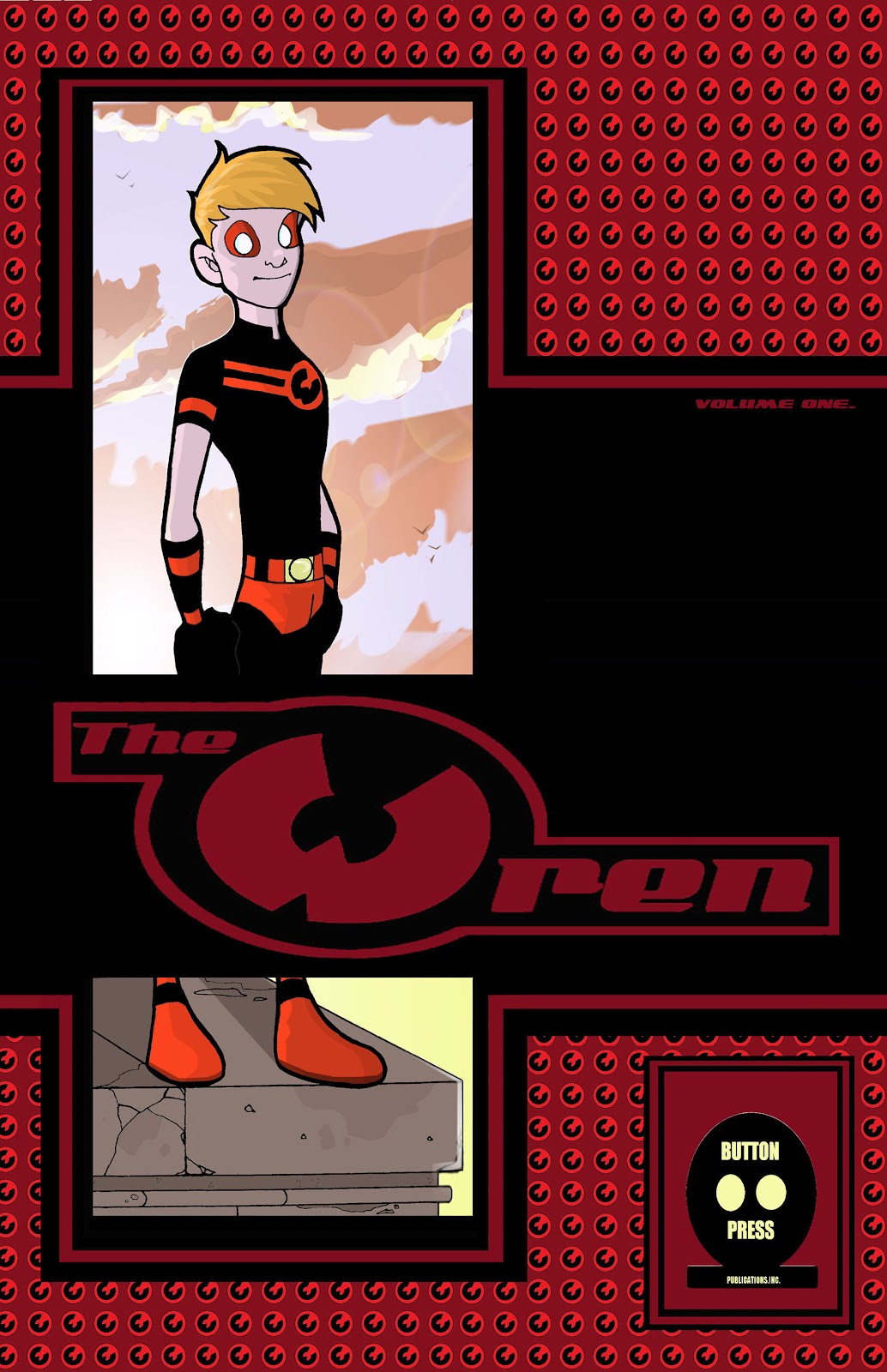 The Wren Volume 1
REVIEW: This book brings together the opening issues of the long running all ages Irish comic from creators Jason Connors, Mark Kirwan who helped with the plot and Phil Roe on letters. Launched in December 2009 originally, there is a previous volume of the first five issues which sold out around the publication time of the sixth issue so we now get the first three issues broken down into this handy sized volume.
The creators went in with a definite plan to develop the world of Jack McCormack in Dubh Linn andHiberniaand it seemed a lofty idea but I’m glad to see that a solid foundation was present here to give us an introduction of sorts to what the overall plot would be. As it is mentioned in the books intro the world ofHiberniaisn’t all that different to our own but infused with a heady mix of myth, magic and mayhem. The telling of a story with a teenage protagonist can come off so wrong if done incorrectly but we see here an fleshed out telling of Jack’s origin to open the book that reveals how Jack is in the care of his Grandfather and is a son of a famed Irish hero who fell in battle. We see in his initial training, a cocky young kid who thinks he has the wherewithal to be a hero but is quickly put in his place by a female hero called Weaver.
As we see Jack deal with his ‘bloodgift’, which has kicked in too early as it doesn’t usually manifest until adulthood, the three issues unfold in a linear entertaining tale and it begins to take shape and became more refined as the issues pass. As Jack sees more of the magic and mythical side ofHibernia, we see Connors flex his writing muscles to give us a stocked world of good versus evil. He also noticeably juggles a sizeable cast of characters fairly easily and the books scenes seem measured to give us just the right amount of ‘screen time’ with them.
With the recent move to colour in recent issues it is cool to see how the book started out with its black and white beginnings. The book boasts an art style that is easy on the eye if a little raw early on, is easy to follow and has only gotten tighter in the intervening issues to date. The Wren’s costume and logo in fact are probably one of the most distinctive and recognisable pieces of art in Irish comics right now attesting to efforts of the team to get The Wren out there and complementing the fan base it is building.
If there were one thing I would have constructively criticised when the book was originally printed or even redone for the collection, it would have been the grammatical errors and spelling mistakes that withdraw you from the story when you spot them on occasion. But it is a quibble that I don’t want to remove any of the praise of that I would like to throw on the book because these are the issues that laid the groundwork for a title that is still going strong several years later when bigger efforts fall by the wayside all too often.
As a nice bookend, there are three pin ups of Jack McCormack as The Wren by Tommie Kelly, Stephen Thompson and Nick Roche.
For someone like myself who wasn’t in on the ground floor when The Wren launched this is just the book to introduce you to the beginnings for one of Ireland’s strongest indy titles with a fun story, big heart and sheer will to succeed. At the very least, with a €6 price tag, you can get value for money within the covers.