2013 heralds a first for Irish comics in that it will bring the first comic crossover between an Irish and American comic company. Advent Comics based out of Maryland in the US will crossover with Punt Press, the company that brought us 2012’s The Celtic Clan to bring us an international crossover event called Cosmos. ICN will be talking with Nigel Flood over the next couple of days to get all the info on this event. In the meantime take a look at the first issue’s cover below with art by Allan Goldman. 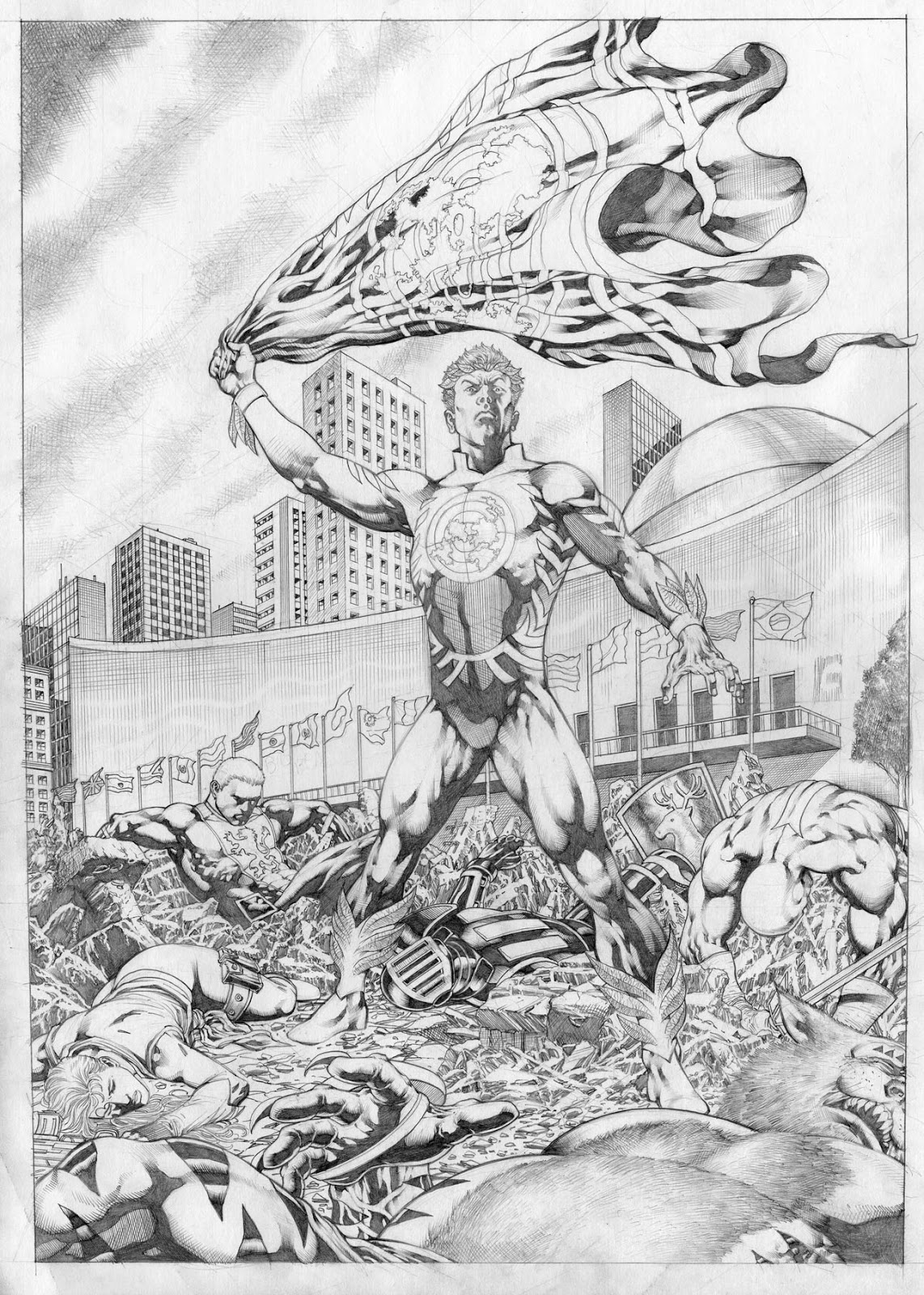