Here’s this weeks round-up of comics released featuring Irish comic people as part of the creative team. So check them out when you’re picking up comics this week.

Also, if any creators have a comic released on any week, feel free to let us know so we can include it in that weeks round-up. You can contact us via Twitter or Facebook.

Nancy Drew and the Hardy Boys #4 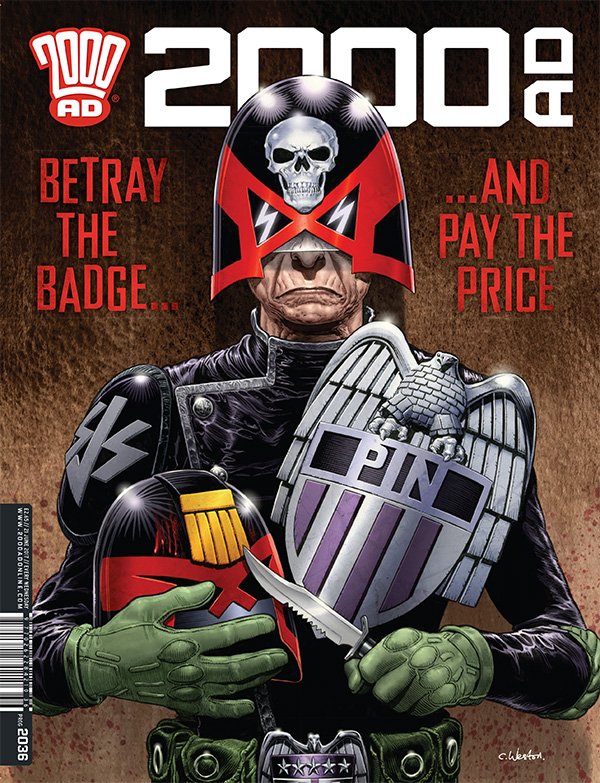 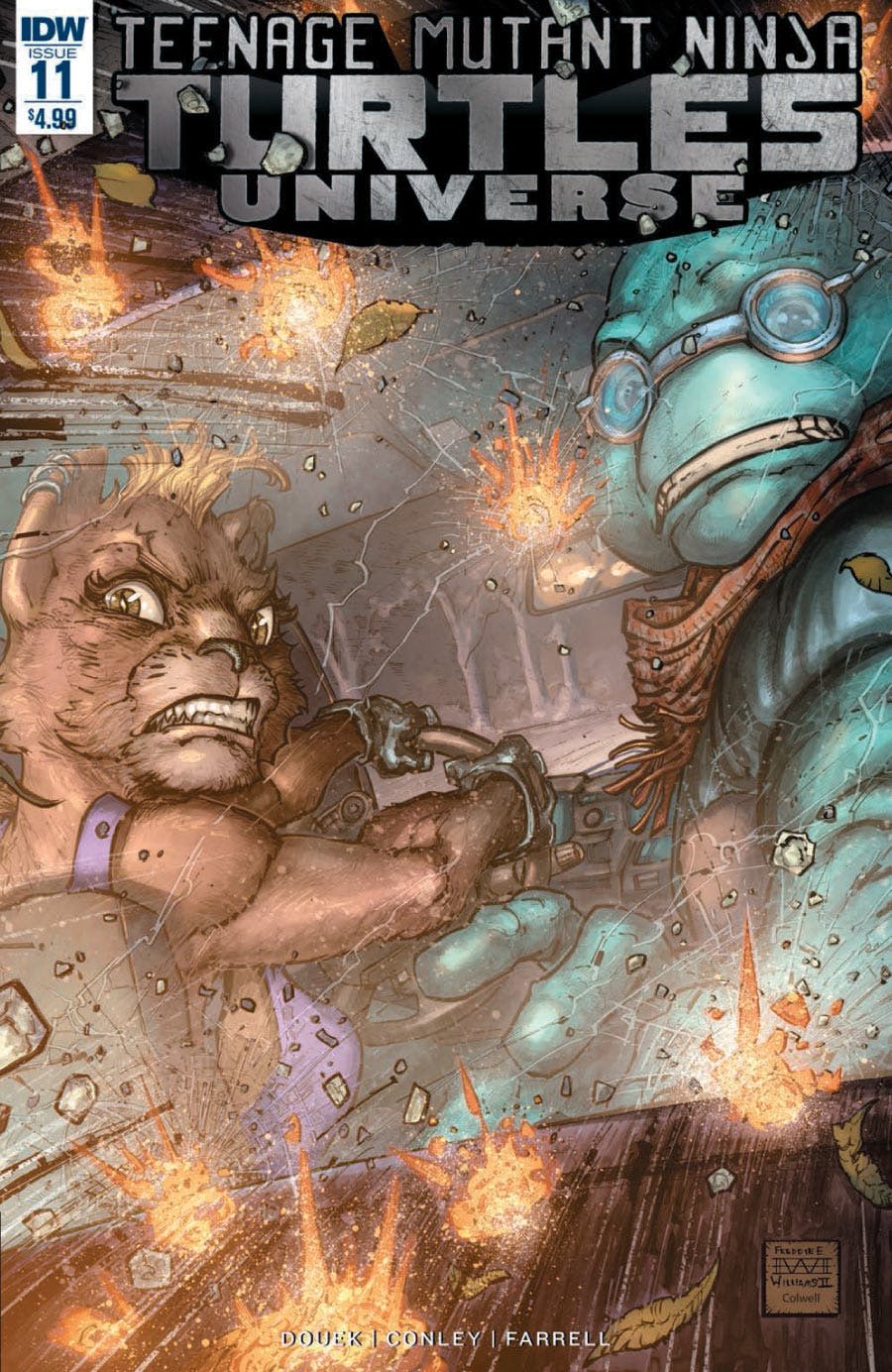 Comic-loving bookworm. Scribbler of words and images.
Not Irish international soccer player.
Can be found on Twitter @Stephen_C_Ward.